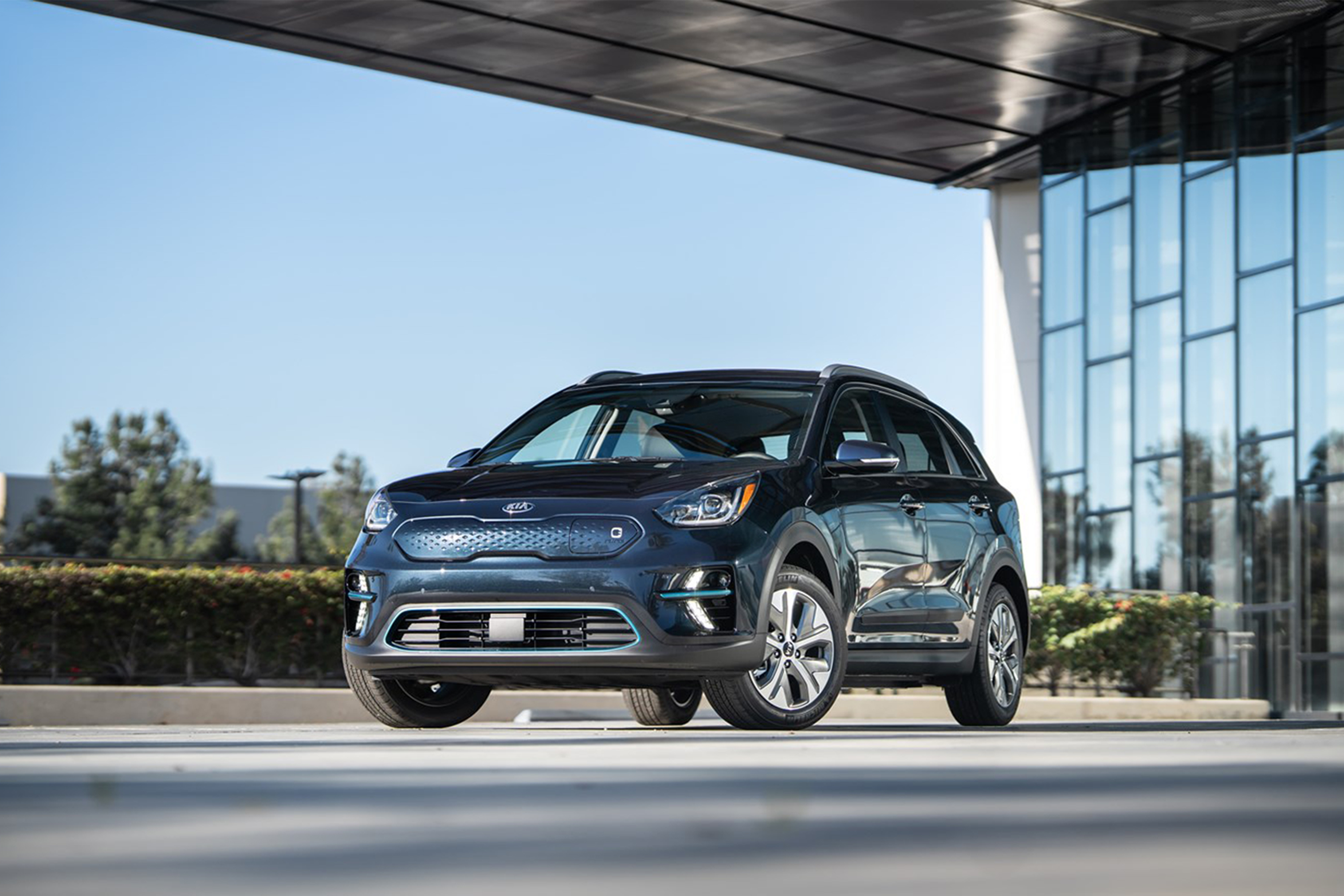 Electric cars are no longer road-going oddities. They are common enough on U.S. streets that they no longer warrant singling out, though many still gawk at every passing Tesla. And that’s a sign that the conversation is still nonetheless dominated by vehicles with big personalities, like Elon Musk’s futuristic lineup, as well as other sensational models like the reborn Hummer and the one they call a Mustang.

No one, for example, talks about the Kia Niro EV, an electric SUV that doesn’t have an iconoclast hype man or legendary name, but does have an impressive 239-mile range, affordable price point (starting at $39,090) and industry leading warranty (10 years/100K miles) that trounces the competition. Its relative obscurity may soon change, as the Niro EV has been chosen as the favorite among Americans who actually own and drive electric cars.

That’s according to the newly released Electric Vehicle Experience Ownership Study, put out by J.D. Power. It’s the first data of its kind the company has collected on EV ownership; back in October and November 2020, J.D. Power surveyed 9,632 owners of 2015-2021 model year battery electric cars (those that rely solely on electric power) as well as plug-in hybrids. They separated the results between “premium” and “mass market” vehicles. While it’s no wonder Tesla scored top marks in the former category (thanks in large part to company’s outsized brand loyalty), the winner of the latter was Kia’s humble Niro.

“The overall EVX ownership index score measures electric vehicle owners’ satisfaction (on a 1,000-point scale) in premium and mass market segments across seven factors: accuracy of stated battery range; availability of public charging stations; battery range; cost of ownership; driving enjoyment; ease of charging at home; and vehicle quality and reliability,” J.D. Power explained in a press release. The Tesla Model S won the premium segment with 798 points, while the Kia Niro EV won the mass market with 782 points. No other brand in the premium category scored above 700, though the Chevy Bolt (745), Hyundai Kona (743) and Nissan Leaf (712) all ran the Niro relatively close.

Following are key findings of the 2021 study:

In Car and Driver’s review of the Niro EV, they said it “isn’t an exciting option in the EV marketplace, but it is a great choice for buyers that are looking for an affordable and environmentally friendly vehicle.” But even for those who don’t list “lower total carbon emissions” at the top of their car-buying checklist, the J.D. Power survey made it clear that eco-friendliness isn’t the only reason drivers are warming up to vehicles like the electric Niro.

“Cost of ownership is a key driver in the purchase of an EV that typically has fewer parts to maintain, has less frequent service requirements and results in lower fuel costs than ICE vehicles,” the press release said.

While the Kia Niro EV may not yet be on par with its gas-powered counterparts in the purchase price, once you factor in the lifetime cost of the vehicle (gas, oil changes, tuneups), it’s certainly in the same ballpark — and American drivers are waking up to that fact.

This article is from InsideHook, written by Alex Lauer 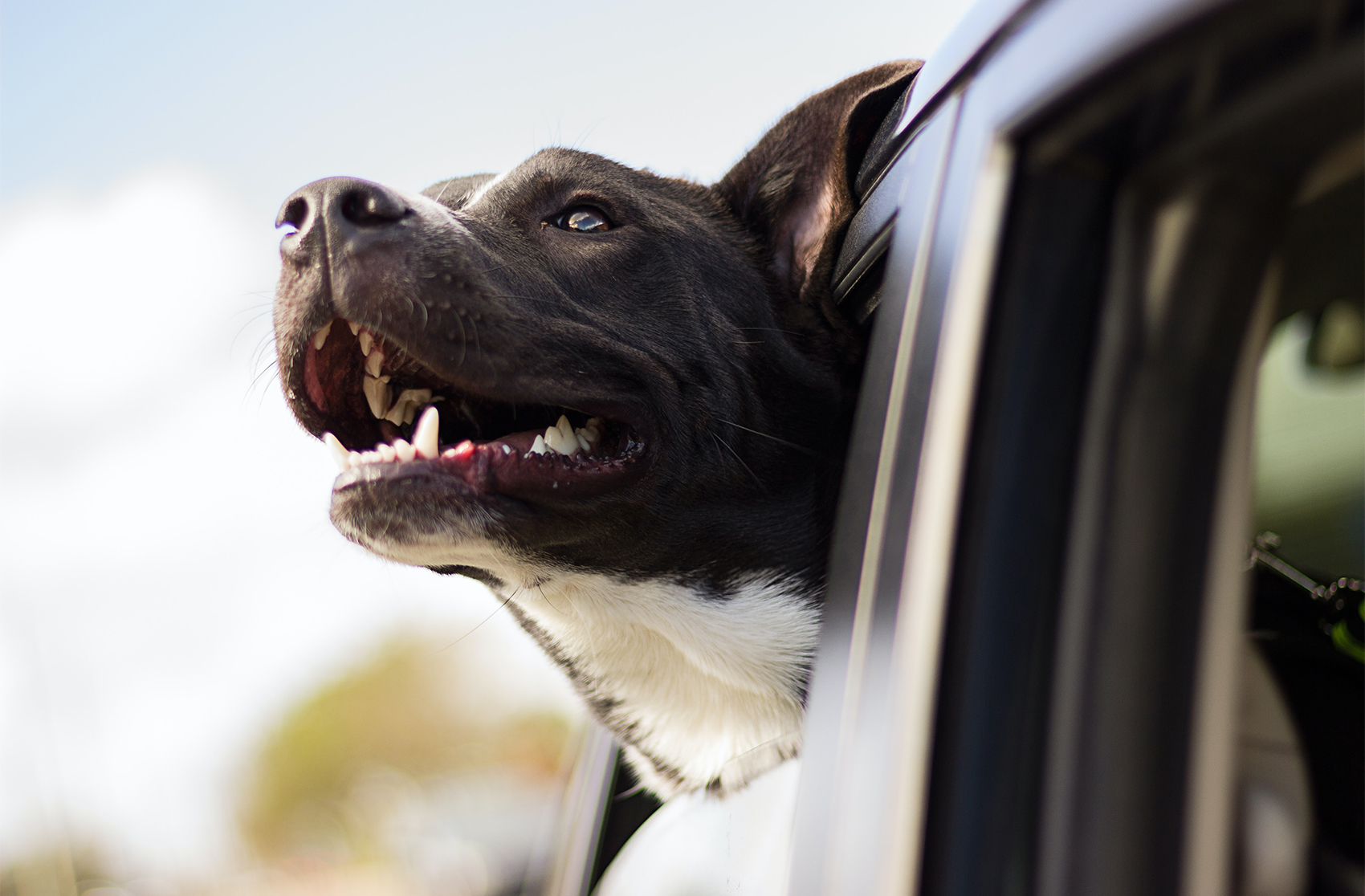 2020 Soul Is A Top Choice For Dog Lovers 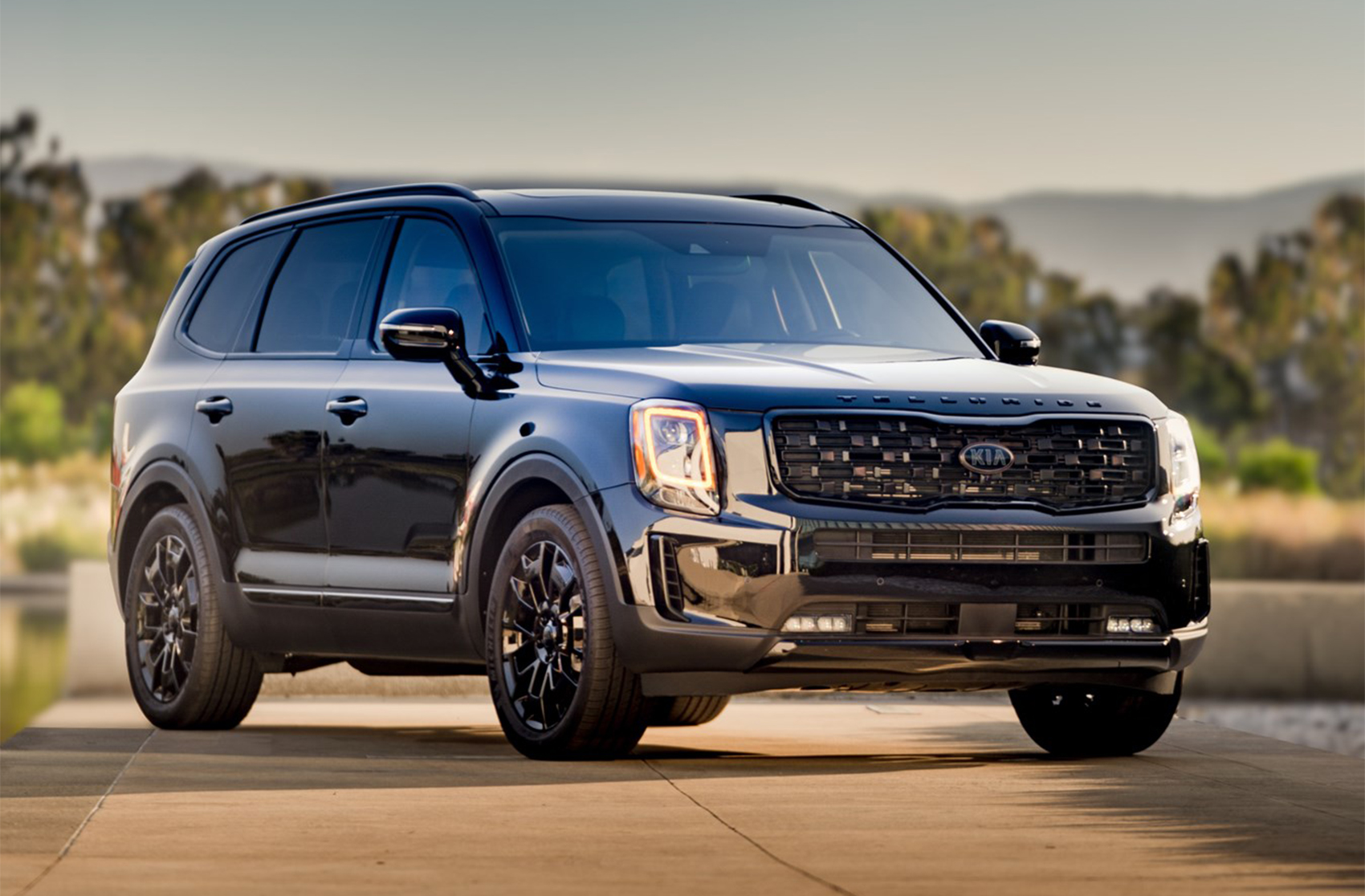 Come To The Dark Side Of The Telluride