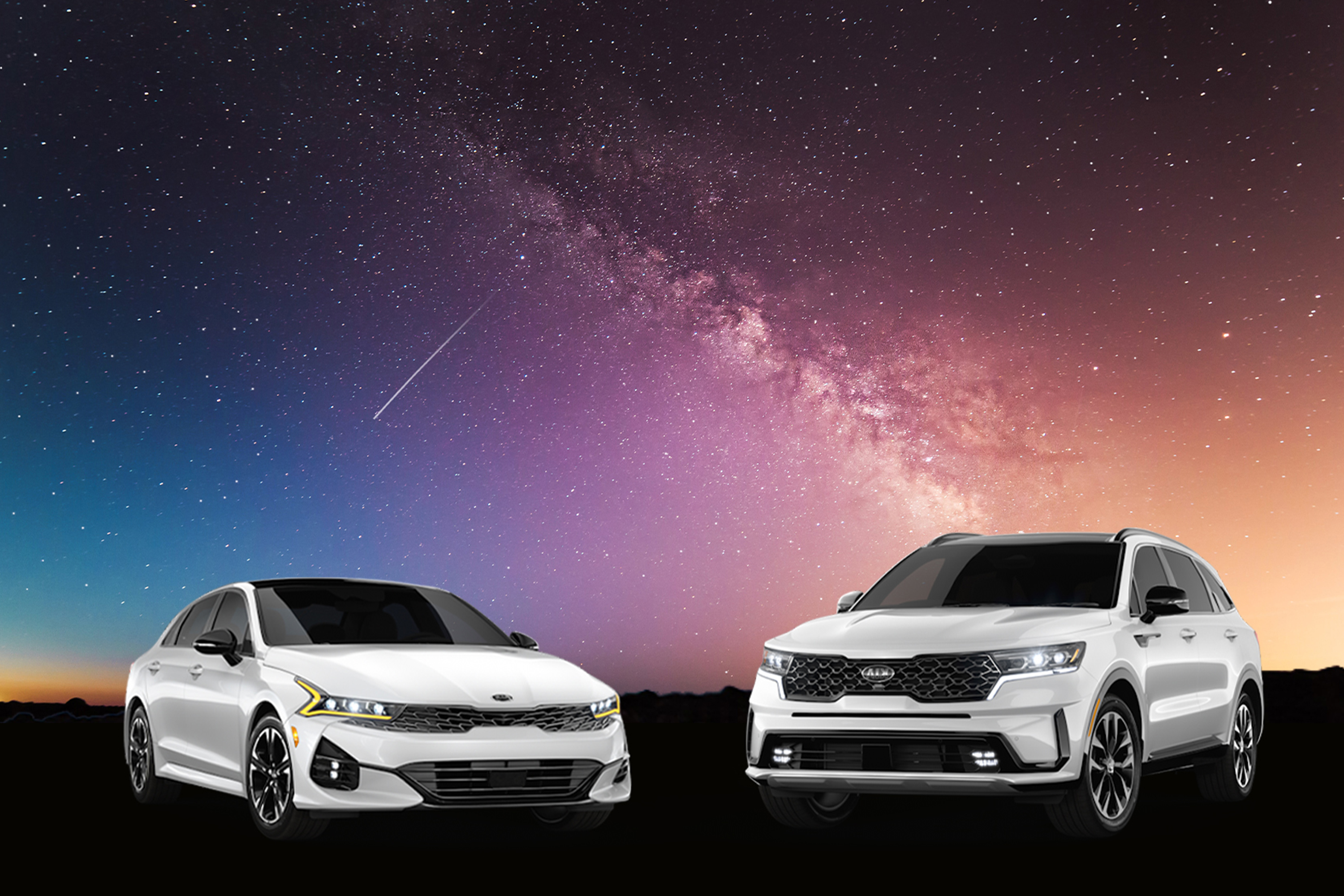 This is the latest in a string of design awards for Kia in recent years, with previous generations of both the Sorento and K5 also earning GOOD DESIGN Awards in 2015. Several other models in the Kia line-up, including the Telluride and Soul, have also received prizes from the organization previously.

Kia’s third-generation K5 is the brand’s one of the most powerful mid-size sedans to-date, offering drivers an inspired and technology-packed alternative to traditional rivals. Its exterior design is characterized by Kia’s hallmark ‘tiger nose’ grille and ‘heart beat’ daytime running lights, while its interior layout conveys a futuristic and high-tech appearance, aided by its 12-inch digital instrument cluster.

GOOD DESIGN, said the K5 is "A Daring, New Design Identity,  A catalyst for the further transformation of Kia’s lineup, the K5’s powerful and angular design language represents another chapter of boldness and passion for the brand. The centerpiece is Kia’s modernized “tiger face,” with the wide and thin front grille extending into the headlight and hood structure. From the side, the K5’s low-slung and fastback silhouette confirms the impression it was made to run, highlighted by a chrome garnish that spans the roofline and wraps around the rear glass. A number of other exterior design traits give the K5 an unexpected level of visual impact."

The all-new Kia Sorento redefines the successful design of previous generations of the SUV, while incorporating elegant and sophisticated new styling elements, with sharper lines, high-tech details and elongated exterior proportions. The ‘tiger-nose’ grille, displaying a wider shape which organically wraps around the integrated headlamps on each side, gives the new model a confident and mature presence. Inside, its attractive cabin also introduces premium-quality materials, cutting-edge infotainment technologies, and a stunning new design.

GOOD DESIGN said, "The all-new Kia Sorento is revealed for the first time. Powerful, progressive, and versatile, the fourth generation of Kia's flagship SUV is designed and engineered to take on everything life throws at it. Raising standards in the midsize SUV class for space, efficiency, and quality, it sits at the heart of Kia's reinvigorated global SUV line-up, which also includes the, Seltos, Sportage and Telluride. The Kia Sorento's redefined exterior design - with sharper lines, high-tech details, and elongated proportions - gives it a more confident and mature presence. Inside, its attractive cabin also introduces premium-quality materials, cutting-edge infotainment technologies, and a stunning new design."

Celebrating its 70th anniversary, the GOOD DESIGN Awards program is one of the oldest design competitions in the world. Every year, the program selects a list of products and industry leaders in design and manufacturing that have chartered new directions for innovation and pushed the envelope for competitive products in the world marketplace.

You can read more of what GOOD DESIGN said about the K5 and Sorento. 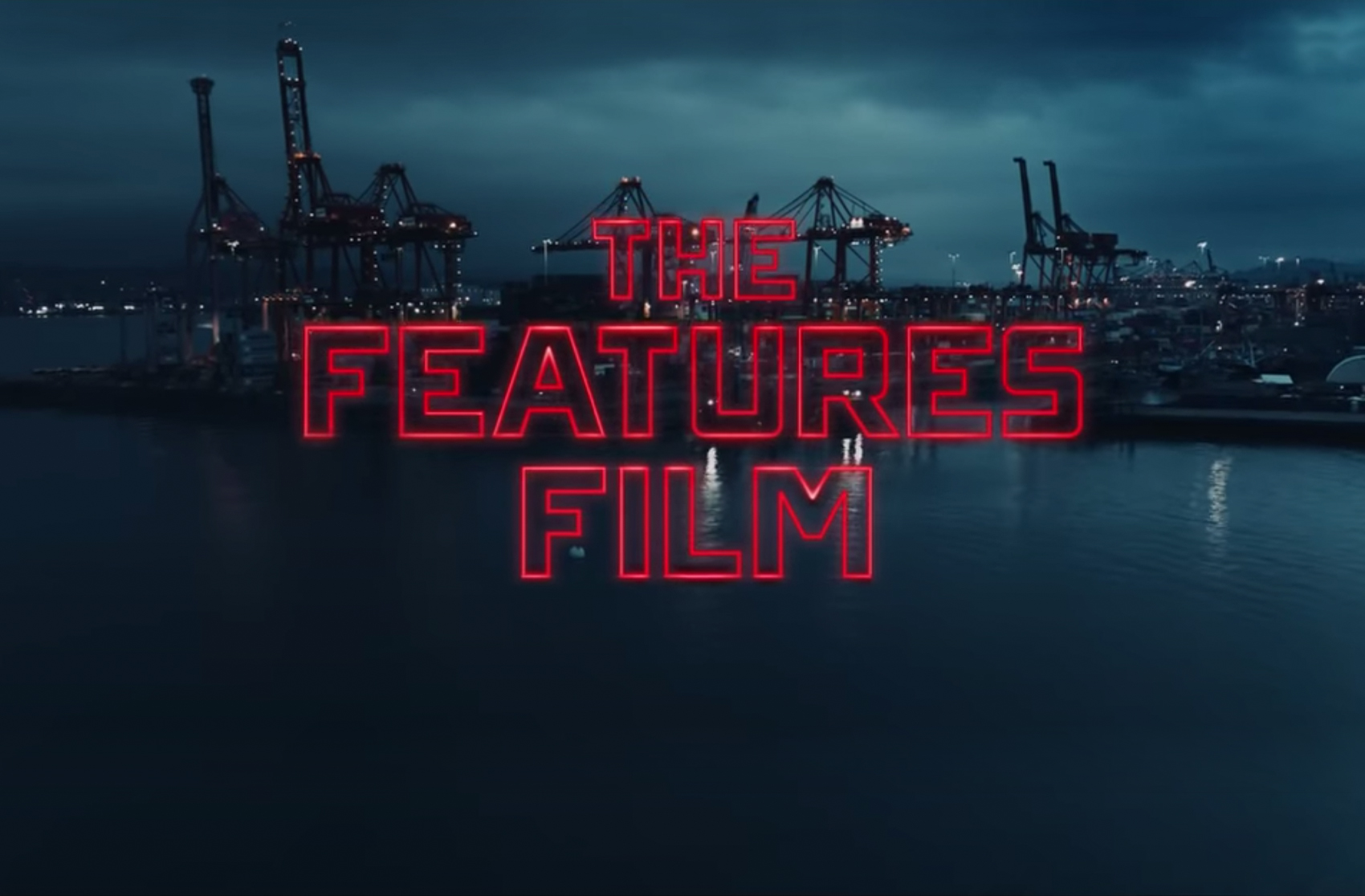 Kia's Blockbuster Movie Of The Summer 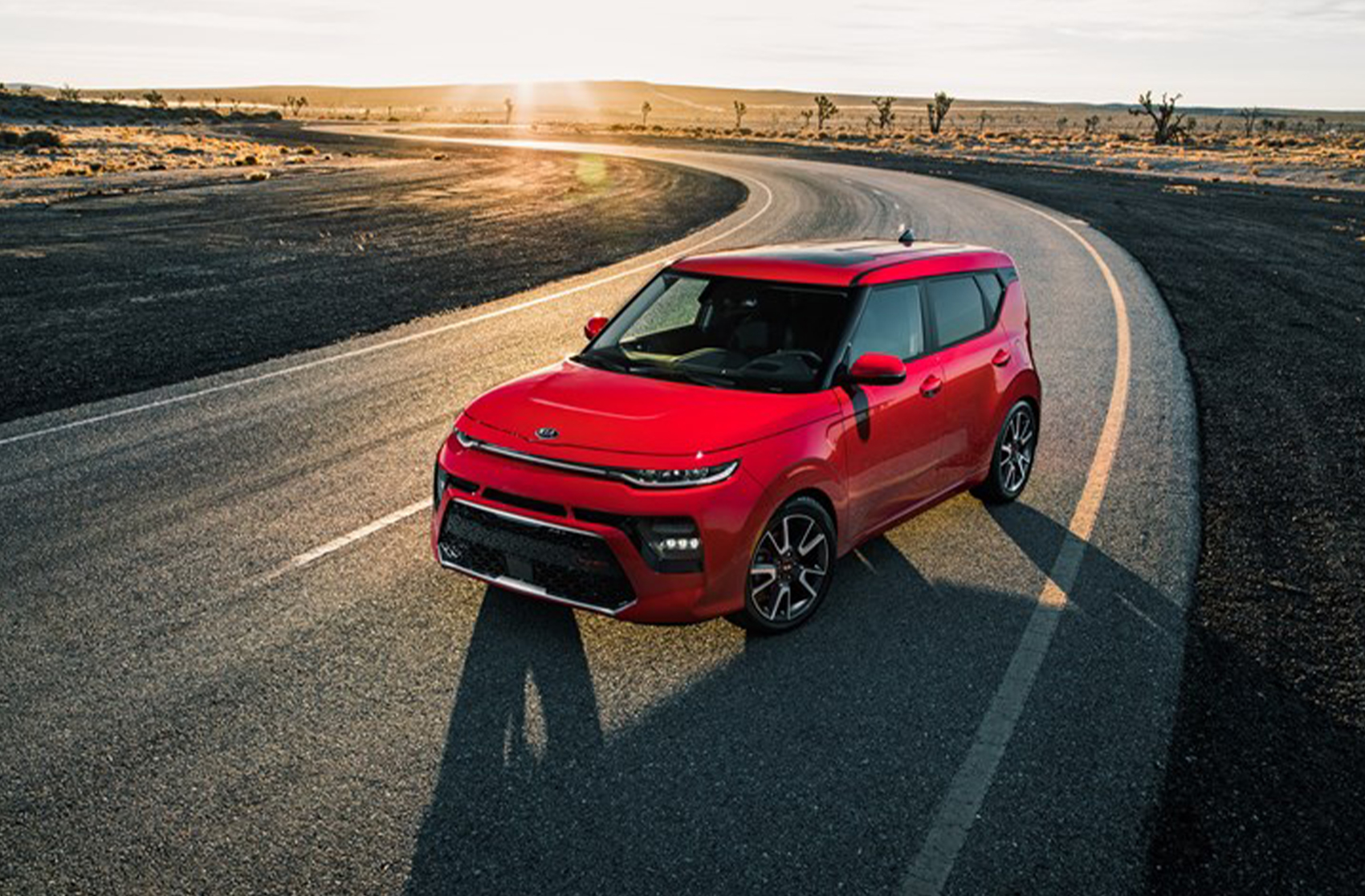