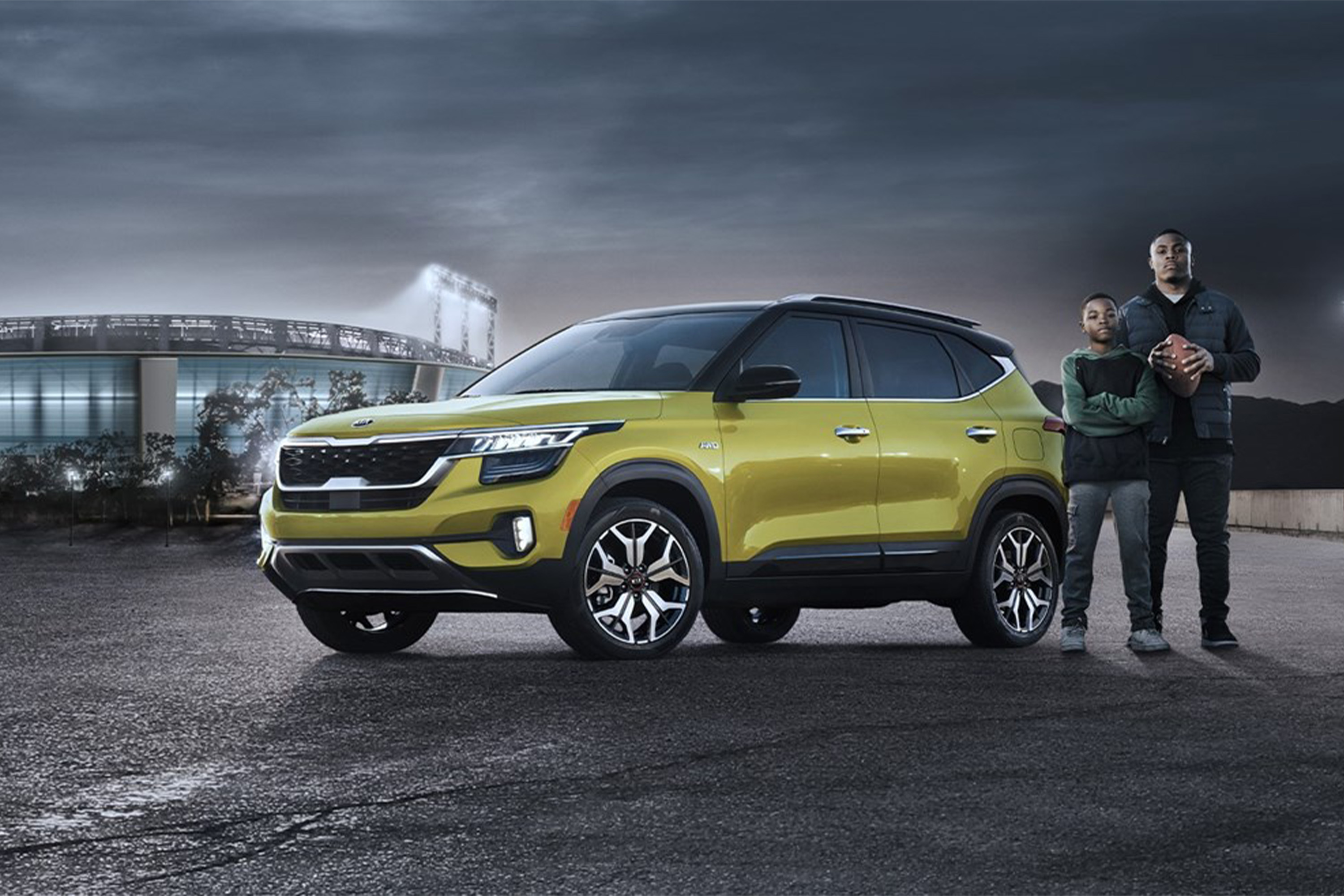 What would you tell a younger you trying to make your way through the world? For Josh Jacobs, who rose from homelessness in middle school to football stardom, it is an inspiring message of hope and determination in Kia Motors’ Super Bowl spot for the all-new 2021 Seltos SUV.

Debuting today, “Tough Never Quits” finds Jacobs driving a Kia Seltos in his home state of Oklahoma and reflecting on a time when life was much more challenging, and the odds were stacked against him. As he asks, “I wonder what I would tell my younger self if I ever saw him?” he notices a young man – representing a younger Josh Jacobs – running on the streets. The voiceover continues, “I’d tell him, Josh, it’s going to be hard growing up homeless…but you have to believe in yourself.”  Cut to both the younger and current day Josh’s together in the Seltos as the two pull up to a football field and the final piece of advice given: “Push yourself to be someone and I promise someday you will.”

“An ongoing tenet of Kia’s Give It Everything philosophy is to give back in meaningful ways, and we at Kia both admire and identify with Josh’s tenacity and determination,” said Russell Wager, director, marketing operations, Kia Motors America.  “The all-new Seltos is a powerful addition to Kia’s roster of tough and ready SUVs, and the idea behind ‘Tough Never Quits’ perfectly encapsulates what both Josh and Kia are all about.”

“Tough Never Quits” is the centerpiece of a tiered-broadcast and online campaign showcasing the all-new Seltos as a breakthrough in the Entry SUV category. Following the overwhelming success of the Kia Telluride, the first SUV to win the “Triple Crown” of the auto industry’s most prestigious accolades – North American Utility Vehicle of the Year; MotorTrend SUV of the Year; and Car and Driver 10 Best – the refined and right-sized Seltos will begin arriving in Kia showrooms shortly. Created by David&Goliath, KMA’s advertising agency of record, the spot will entertain across multiple platforms before and after the Super Bowl.

Additional elements of the integrated campaign include print, digital, social and outdoor components. As part of the initiative, from January 29th through February 16th, Super Bowl viewers and people throughout the U.S. are invited to make a donation by texting HOME to 41444 to help Kia and Josh Jacobs in the fight against youth homelessness.

“Given the struggles I faced growing up and Kia’s commitment to helping put an end to the homeless crisis facing America’s youth, it was an easy yes when I was asked to participate in the campaign,” said Jacobs. “Now I ask that people nationwide join us and pledge whatever they can to help put an end to the epidemic of youth homelessness.” 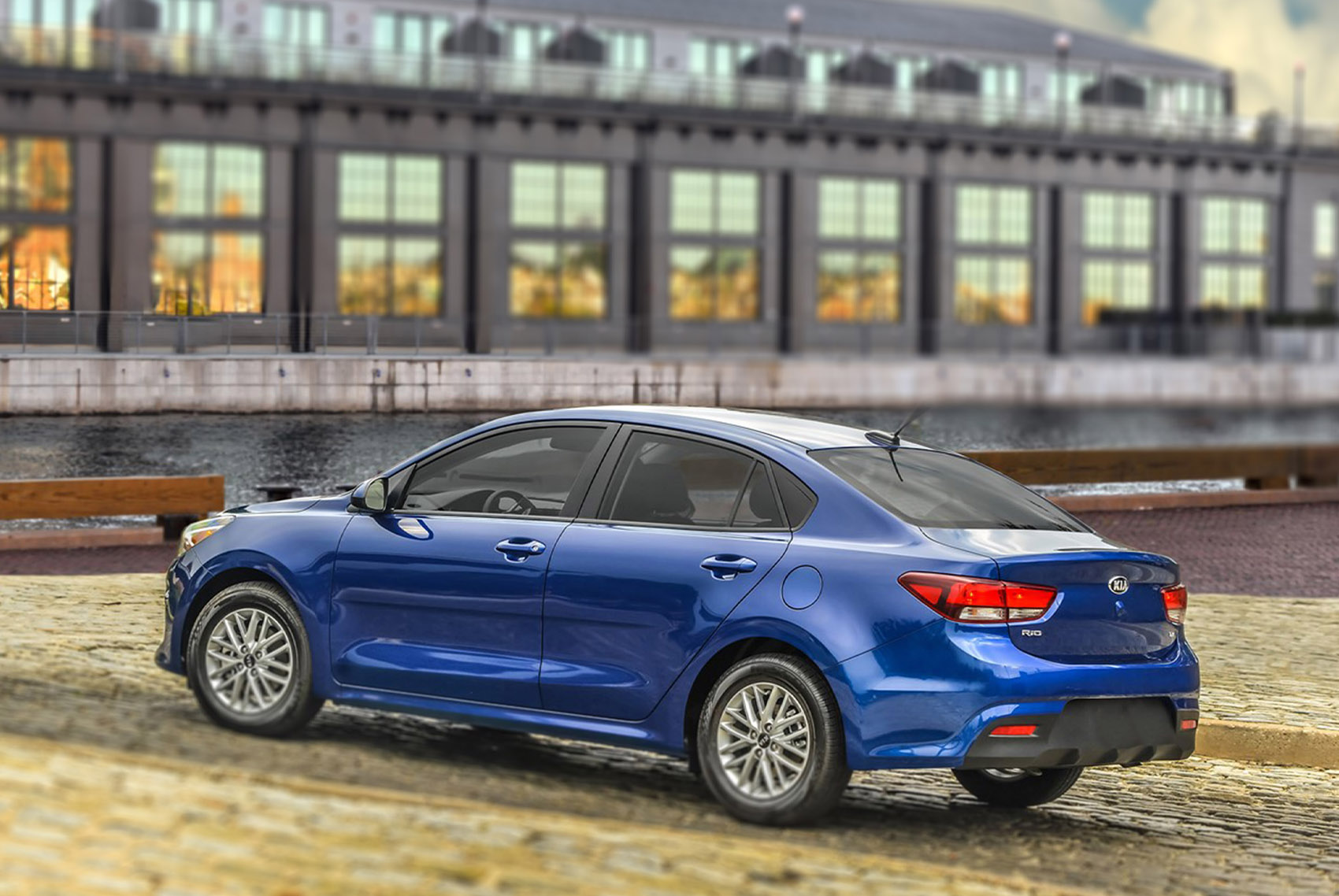 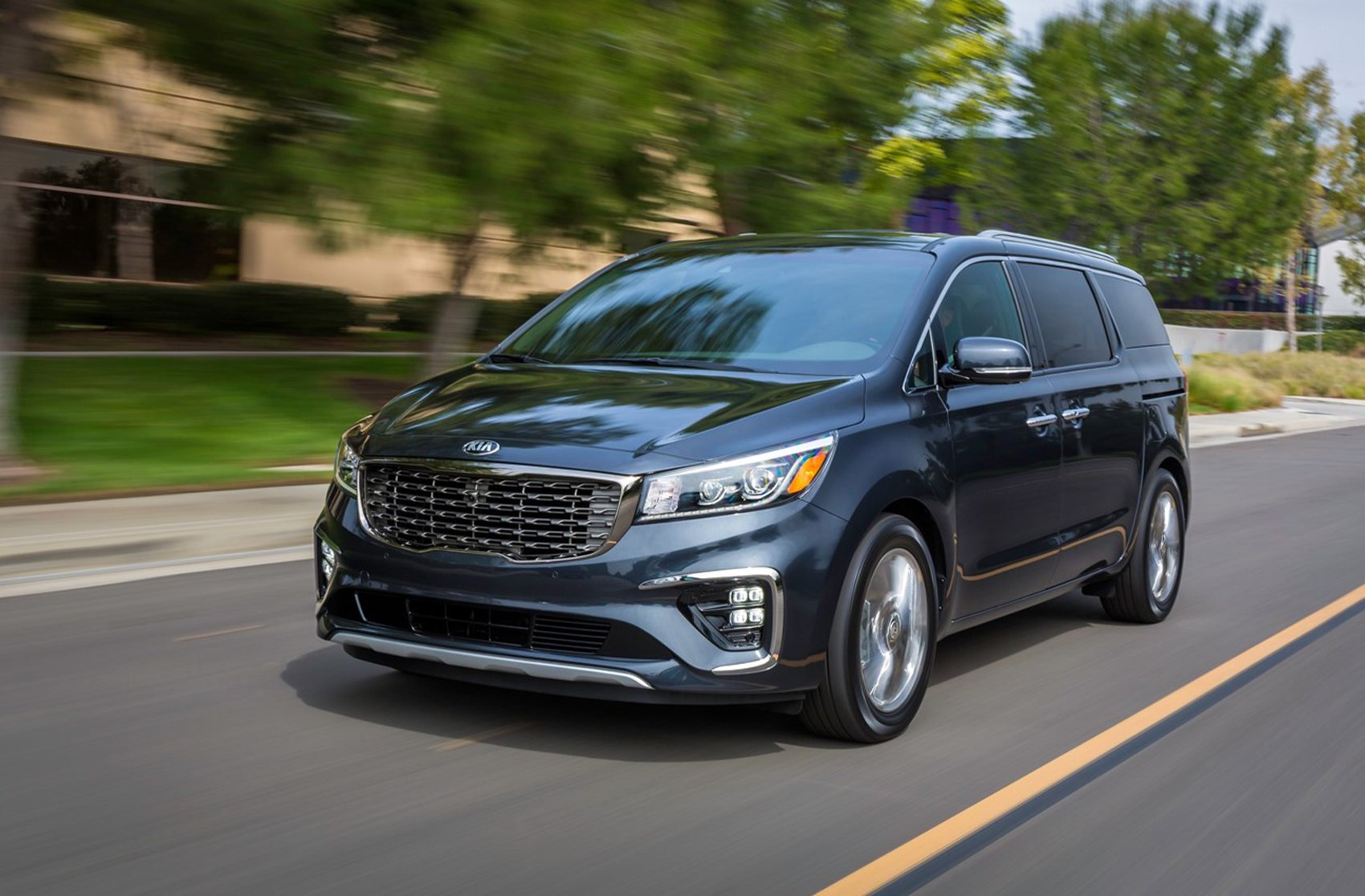