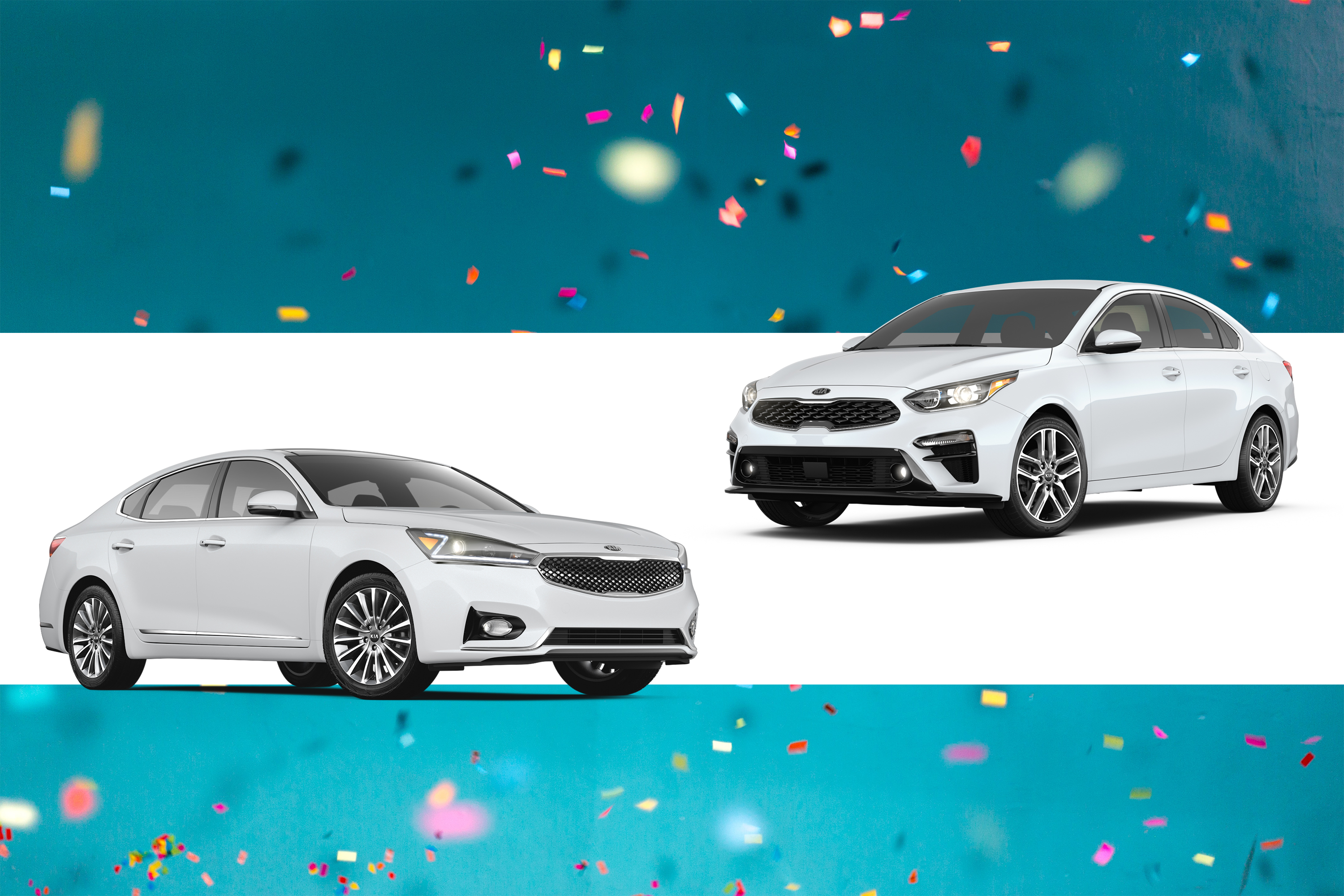 Kia Motors America  celebrates a double AutoPacific win, as the 2019 Forte sedan and the 2019 Cadenza have been named segment winners in the 2019 Vehicle Satisfaction Awards (VSA). The Forte outranked some of the segment’s toughest rivals in the compact car segment, while the Cadenza beat out industry stalwarts in the large car category.
‍
“Kia continues to position itself as a leader in design, quality, technology and value, and the AutoPacific Vehicle Satisfaction Awards are positive proof that we’re developing world-class products that exceed customer expectations,” said Michael Cole, chief operating officer and executive vice president, Kia Motors America.  “With Forte and Cadenza winning their categories, Kia has proved it’s delivering exactly what buyers want in their vehicles, whether it’s a compact commuter vehicle or a larger, more luxurious sedan.”

AutoPacific’s VSAs identify the most satisfying vehicles on the market, based on more than 50,000 responses from owners of 2018 as well as 2019 cars and light trucks, which were purchased from September through December 2018. These responses measure owner satisfaction by evaluating more than 33 separate attributes ranging from interior comfort and styling to fuel economy and performance.

“Winning AutoPacific’s Best in Class Vehicle Satisfaction Award takes a special kind of vehicle. This year the Kia Forte Compact Car and Kia Cadenza Large Car out-pointed their competitors,” said George Peterson, President of AutoPacific, Inc. “Kia owners are very satisfied with the products they have acquired and the value they represent.” 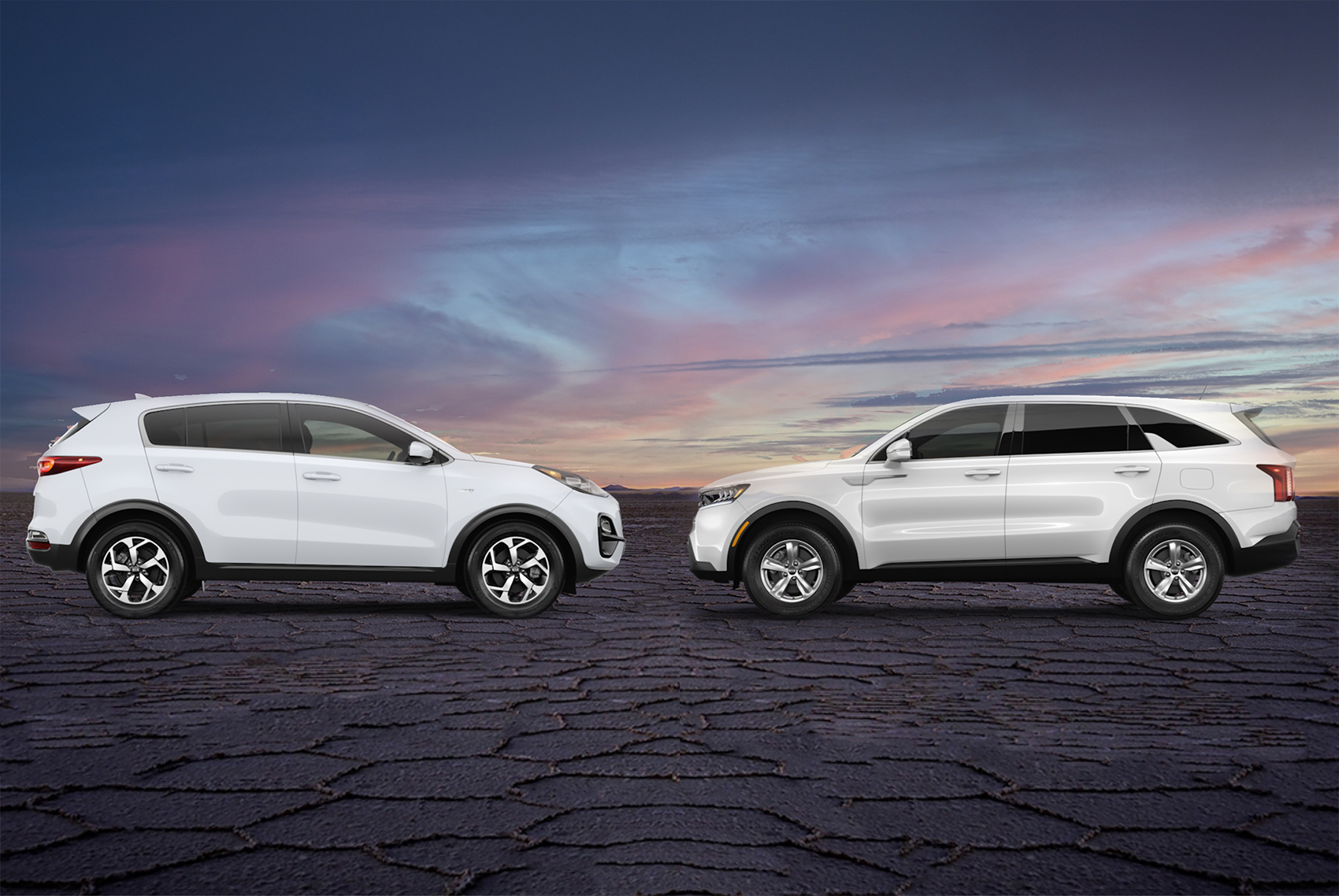 Which Is Right For You?: Sorento Vs. Sportage 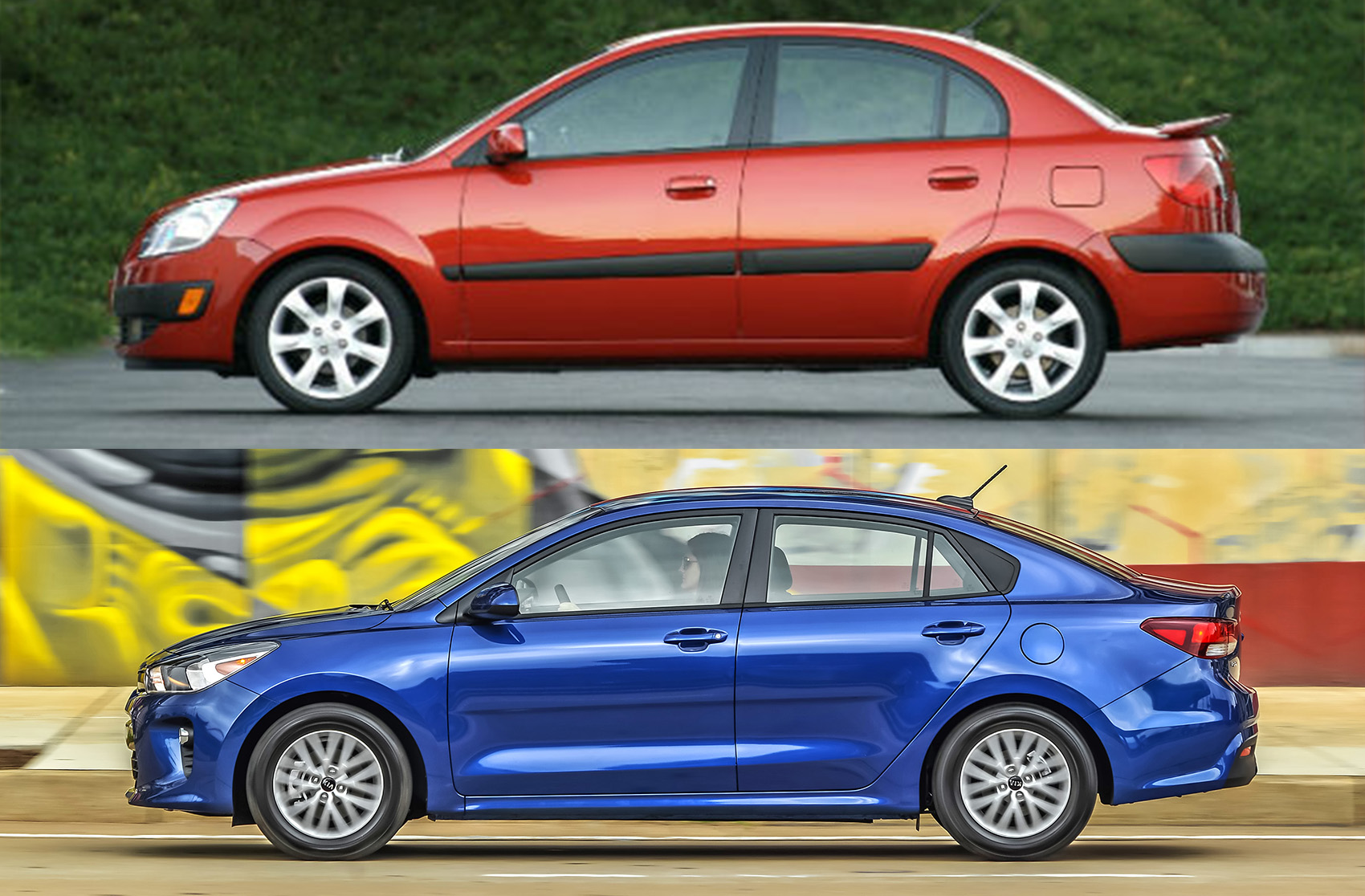