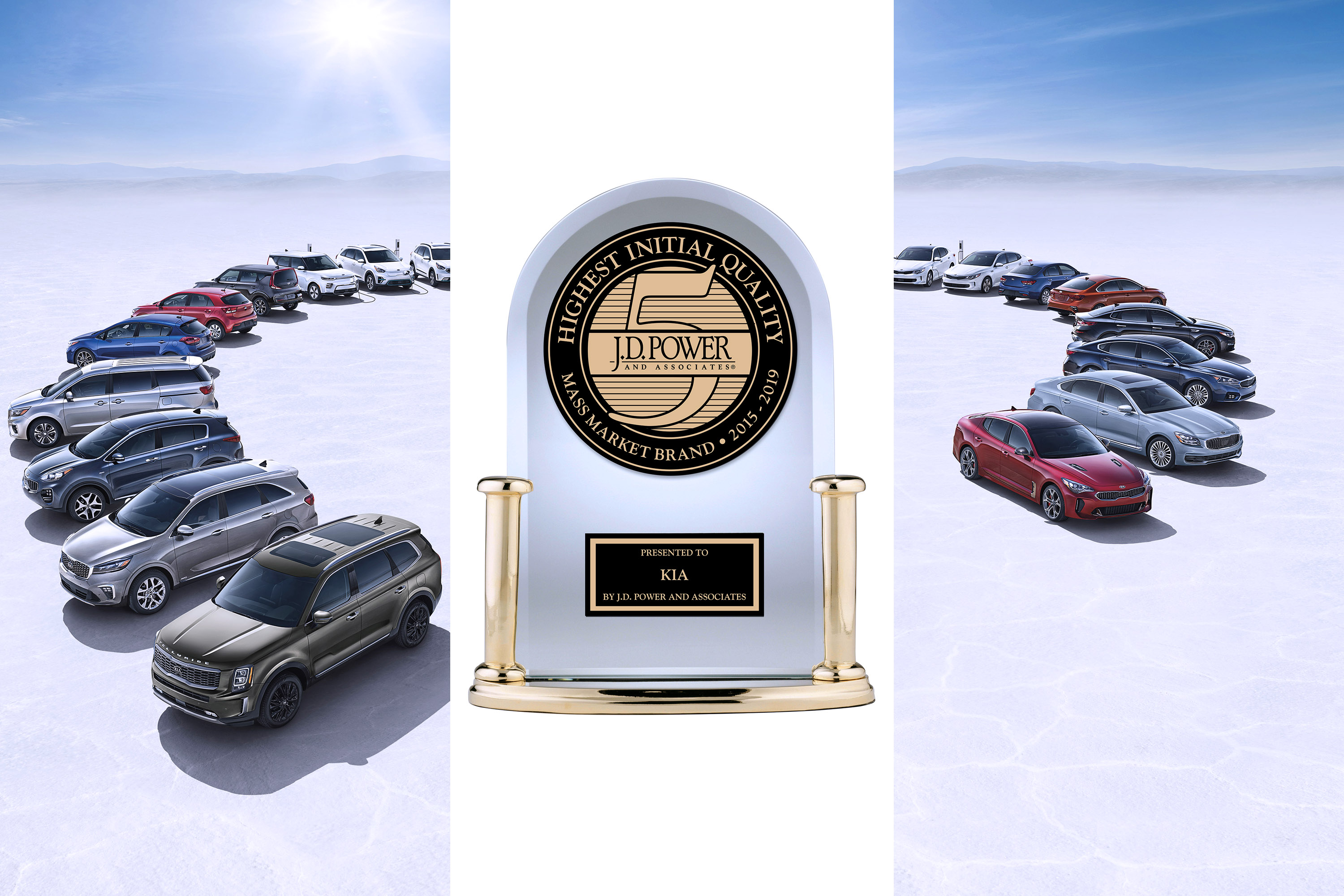 For the fifth consecutive year, Kia was named the number one non-luxury automotive brand today by J.D. Power in the 2019 U.S. Initial Quality Study (IQS), with a reported 70 problems per 100 vehicles, a two-point improvement over last year’s results.  Kia’s continued success in IQS was led by having four models – Rio, Forte, Sportage and Soul -- included among the top 10 vehicles in the industry, the most of any brand.  In addition, Kia had segment-topping performances from Rio (Small Car), Forte (Compact Car), Sportage (Small SUV) and Sedona (Minivan).

“Being ranked at the top of J.D. Power’s U.S. Initial Quality Study among all mass market brands once is a tremendous honor, but capturing this leadership position for five consecutive years unequivocally affirms Kia’s commitment to quality and the ownership experience,” said Michael Cole, chief operating officer and EVP, Kia Motors America. “With four segment winners – and three additional models ranking among the top three in their respective segments – Kia’s ‘Give It Everything’ brand philosophy has clearly yielded a world-class model lineup.”

The annual report analyzed responses from 76,256 respondents with regards to 257 vehicle models across 26 segments.  Vehicles were evaluated on driving experience, engine and transmission performance and a broad range of quality issues reported by vehicle owners. 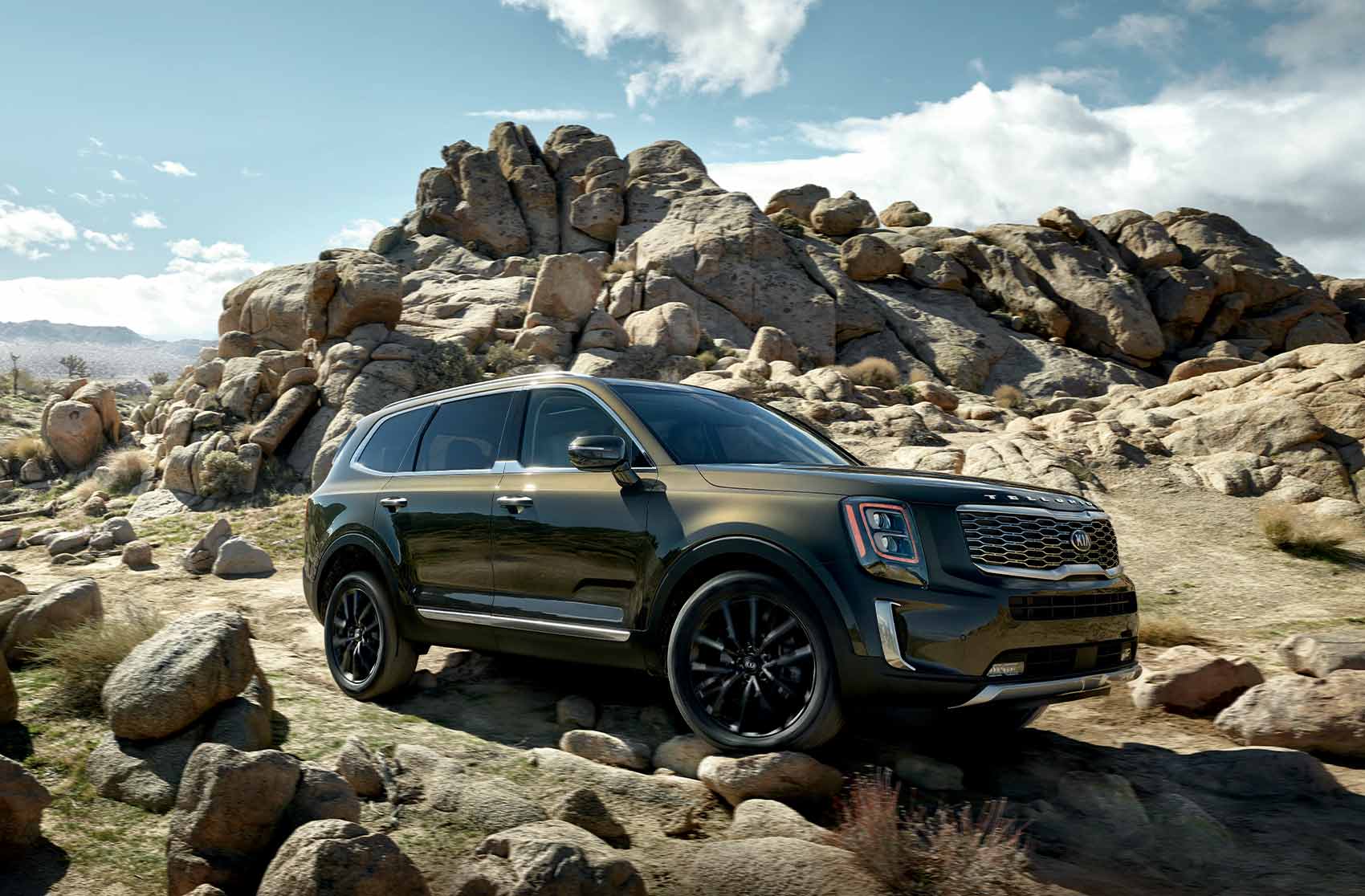 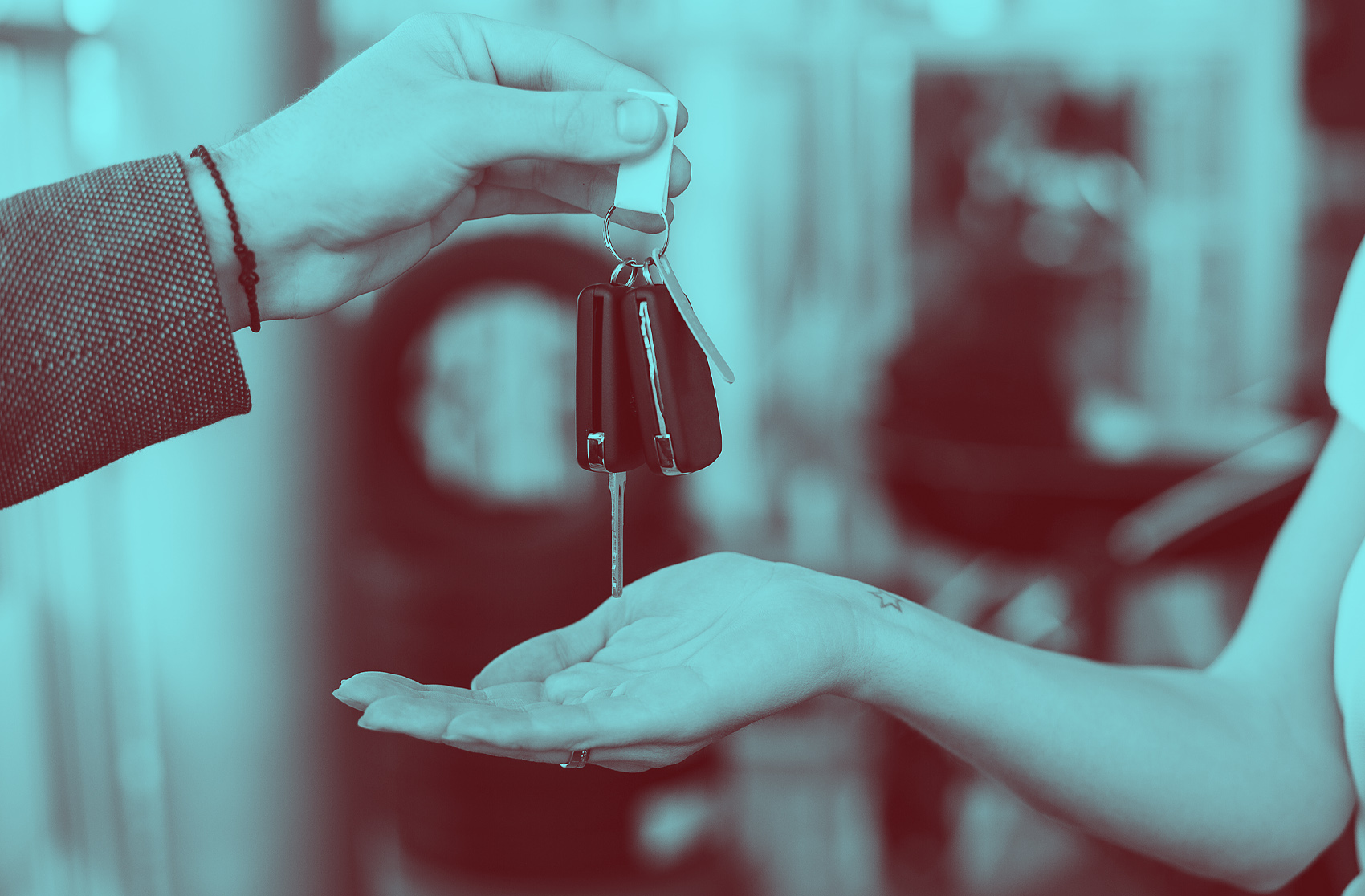 How to Get the Most Out of Your Car Buying Experience