New Kia Seltos - What We Know 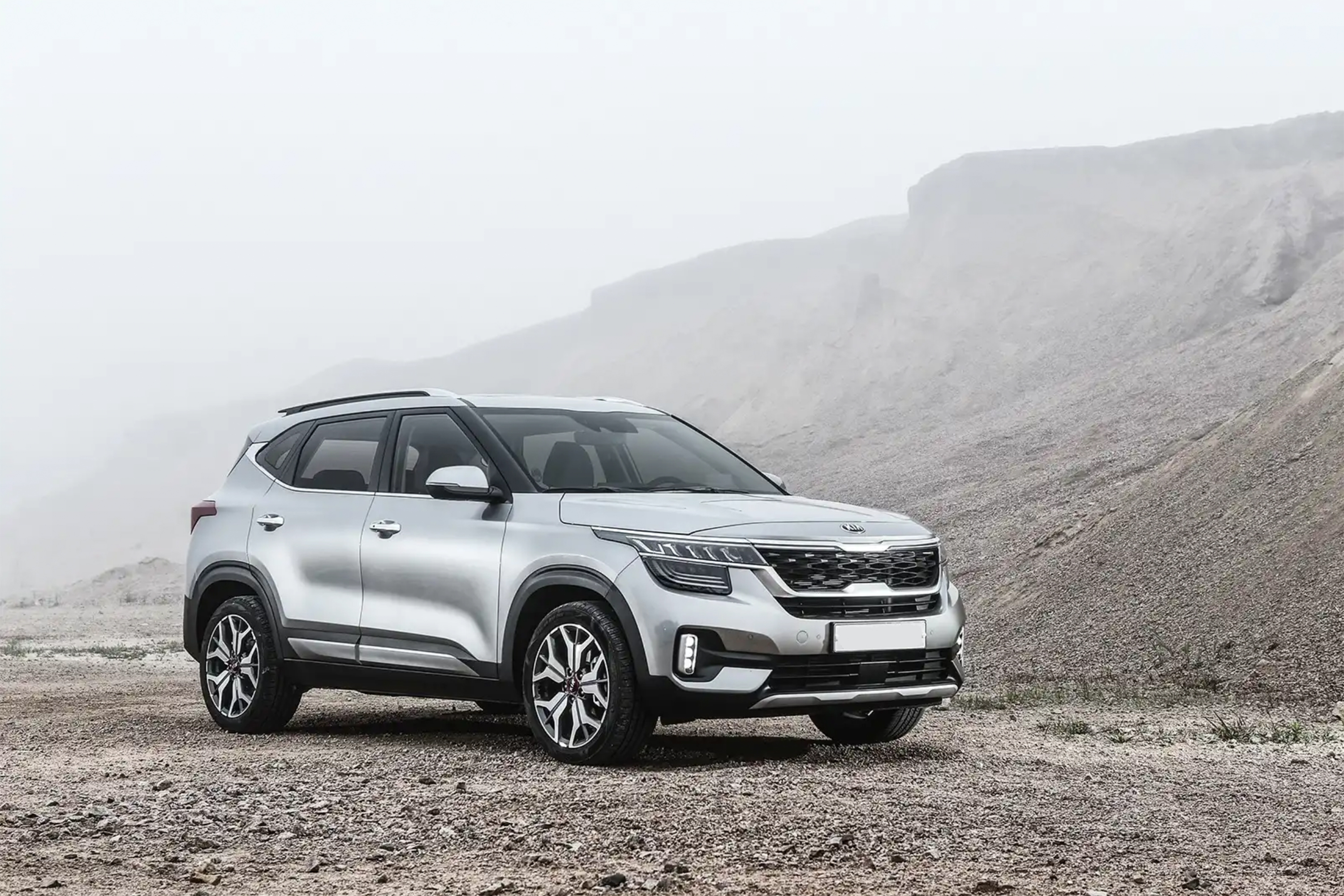 The all-new 2020 Kia Seltos subcompact crossover is yet another example of Kia's innovative styling inside and out, high value, and technology-packed vehicles. What's interesting about the Seltos is that it was designed and engineered from the beginning to be a global model, meaning it'll be nearly identical no matter where it's sold. Kia was keen to blend some traditional SUV capabilities with a sporty and youthful design. Judging by the official images released by Kia, we'd say this certainly has been accomplished. The crossover segment, regardless of vehicle size, is super competitive. The Seltos will sit between the Soul and Sportage size-wise.

What many people don't always realize is that crossovers and SUVs are not the same thing. While SUV's utilize pickup truck platforms, crossovers are based on traditional cars, meaning they come standard with front-wheel-drive, better fuel economy, and smoother rides. Classified as a five-door subcompact, the Seltos features a long hood and very attractive LED headlights and taillights. Daytime running lights front and rear.

The vehicle's sharp lines throughout, as opposed to a more rounded look. The goal here was to create a more rugged look and Kia has succeeded. The Kia Seltos can be equipped with 16-, 17-, or 18-inch premium wheels. As with most Kia models, the Seltos has the iconic "tiger nose" grille. Slightly wider than usual, this latest update of Kia's signature styling continues to look great.

Kia has become known for going that extra mile regarding interior premium features. The two-row, five-seat Seltos has an interior that incorporates advanced technology such as a large infotainment system featuring a 10.25-inch touchscreen. Some optional features typically found on more expensive vehicles is an 8.0-inch head-up display and a premium eight-speaker Bose audio system.

There's also the optional Sound Mood Lighting system, which has become a favorite feature for many Kia Soul drivers. Mood lighting can synchronize to the beat of the chosen music playing through the audio system or can bet set to your favorite color. A total of eight customizable colors and six themes illuminate the cabin.

There are a range of engines available for the Seltos. Although official details have yet to be announced, chances are the North American market Seltos will come with a standard 2.0-liter four-cylinder rated at 147 hp. An optional 1.6-liter T-GDI turbocharged four-cylinder with 175 hp will cost extra.

Like the engine options, the Seltos will not have just one transmission. Instead, a total of three automatic transmission choices are planned, though not every market will receive all three. A seven-speed dual-clutch, six-speed automatic, and a CVT are planned. Expect the Seltos to be front-wheel-drive only. Drivers will also benefit from a Drive Mode Select system with 'Normal,' 'Eco,' and 'Sport' settings.

A total of six airbags will be standard, along with a suite of electronic safety systems. As with other new Kia models expect certain trims to be equipped with Kia's Drive Wise safety tech like Smart Cruise Control, Blind-Spot Warning and Lane Keep Assist. Examples include Kia's Vehicle Stability Management system that incorporates traction control and electronic stability control, Brake-force Assist and Hill-start Assist, and front and rear parking sensors all into one.

Official pricing and specific trim level information has yet to be announced, but Seltos sales are expected to get underway in South Korea by the end of this year. Other global markets will follow shortly thereafter.

Because the Kia Seltos shares a platform and various other mechanical bits with the Hyundai Venue, we can estimate the Seltos will carry a starting price of around $17,000. This will top off in the mid-$20,000 range. The Seltos will face competition from the likes of the Nissan Kicks and Ford EcoSport. Kia has become an expert at identifying new trends and quickly becoming a formidable player. Expect the 2020 Kia Seltos to continue that momentum. Kia has yet to officially announce a release date in the United States. 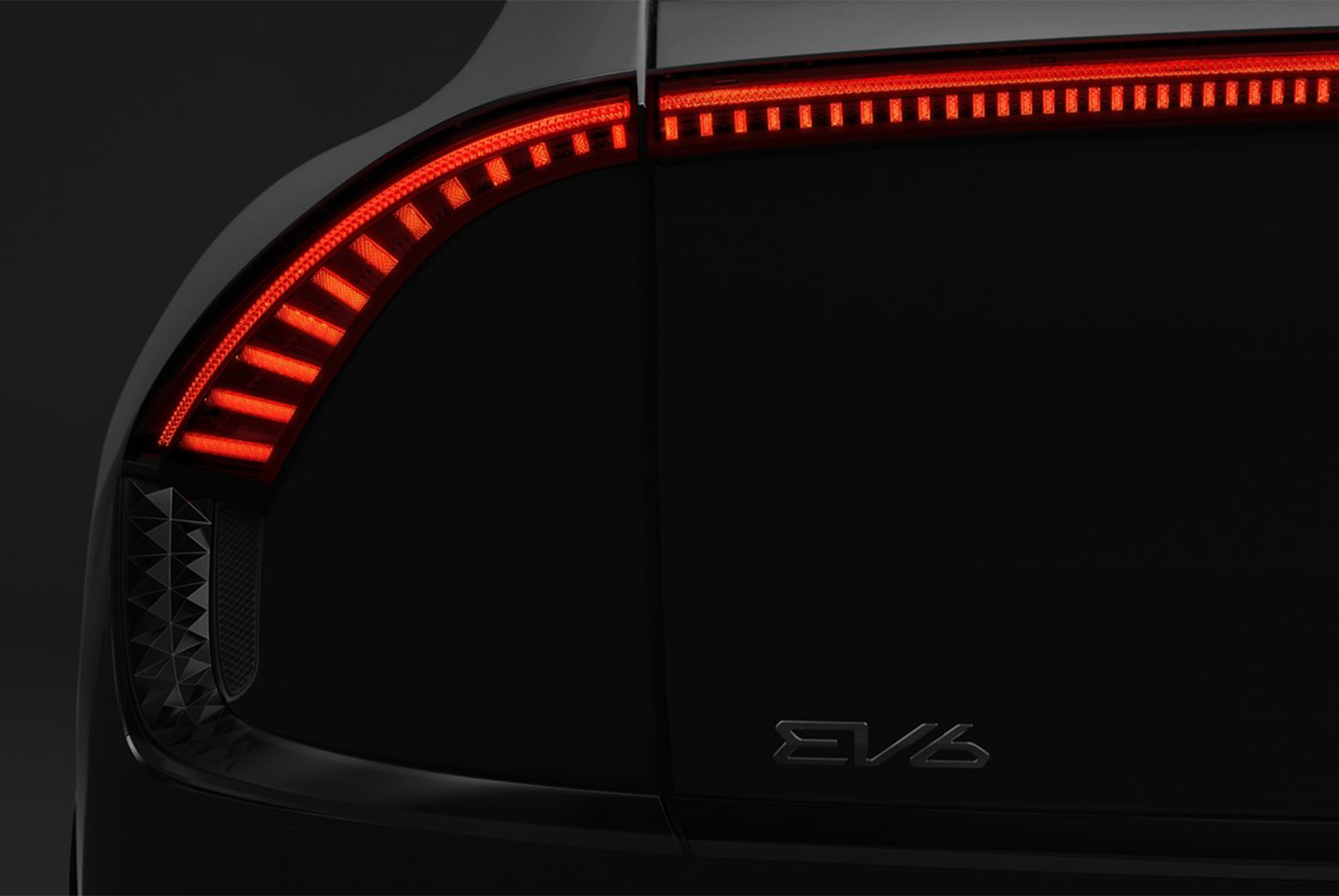 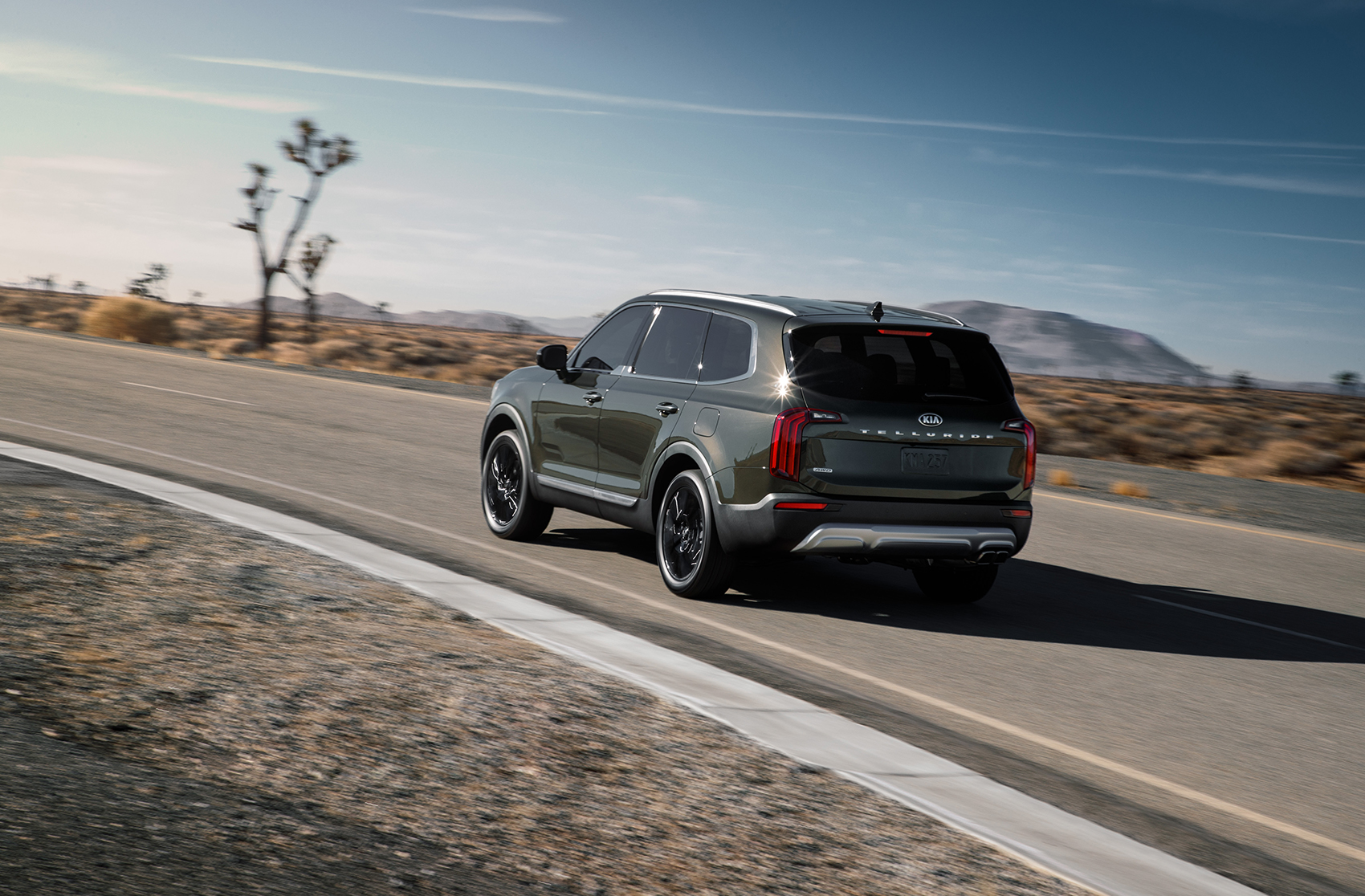