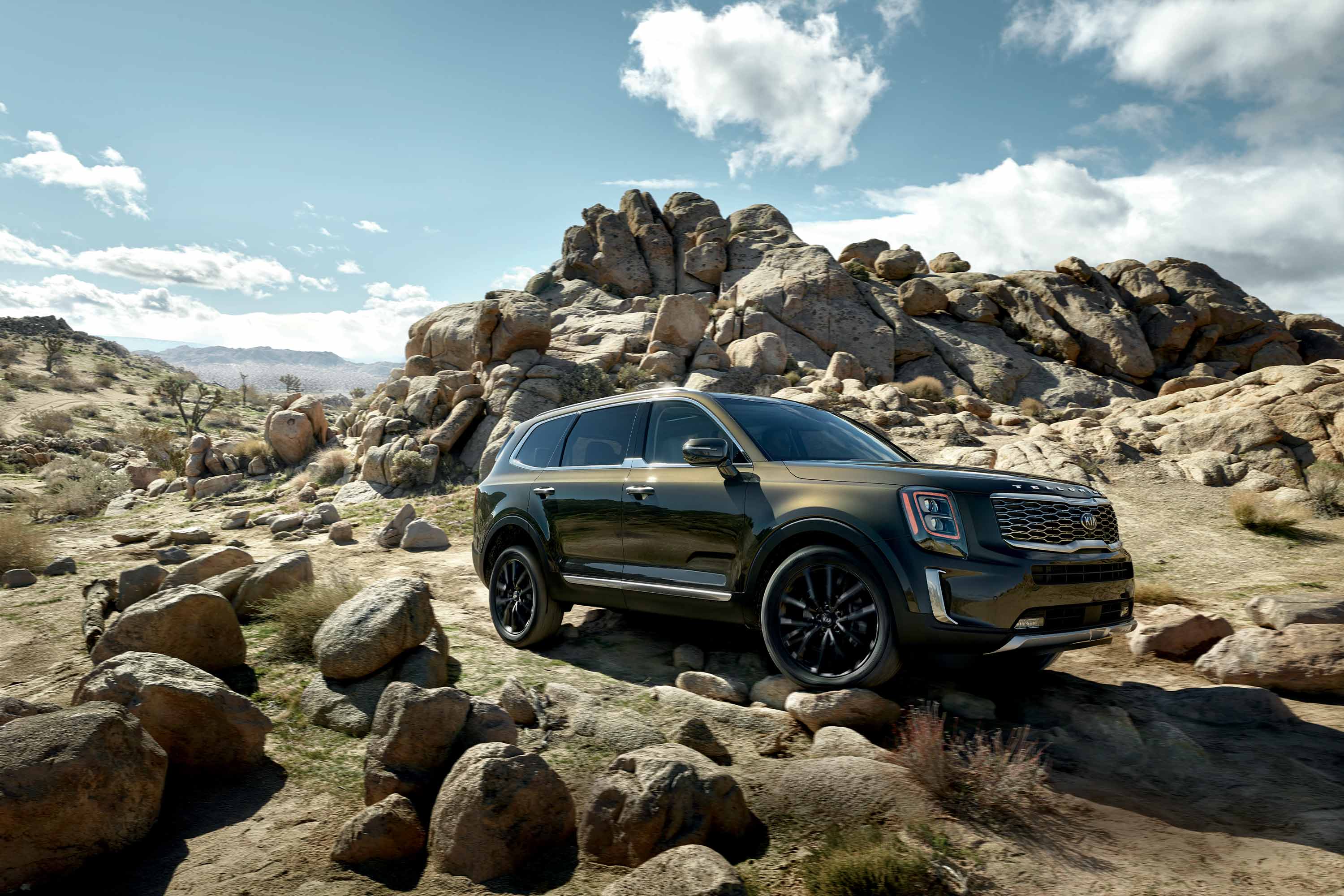 The all-new Kia Telluride won first place in the SUV category at the first-ever Texas Off-Road Invitational held by the Texas Motor Press Association. More than 30 truck and sport-utility media evaluated the all-new mid-size SUV at General Sam’s Offroad Park in Huntsville, Texas. After comparing it to more than a dozen other SUVS, many of them legendary off-roaders and luxury utility vehicles, the Telluride was voted best.

“Jurors were impressed by the Telluride’s off-road prowess, which rivaled that of traditionally rough-and-ready SUVs in muddy, steep, rocky, and sandy terrain,” says Eileen Falkenberg-Hull, vice president, Texas Motor Press Association. “It also took on the challenge of driving through hub-high water with ease. For Texans, it is important to be able to easily transition from urban to suburban to ranch lifestyles, including off-roading scenarios. It’s also important that a vehicle be priced right for its abilities and build quality. The Telluride proved to Texas Motor Press Association jurors that it is the best combination of those qualities of all the vehicles tested during two days of competition.”

This is the third best-in-show award the Telluride has received in May. The other two coming from the Northwest Automotive Press Association (NWAPA) “Mudfest” and the Texas Auto Writers Association “Texas Auto Roundup”.

“The Telluride continues to rack up the awards and accolades” said Michael Cole, chief operating officer, Kia Motors America. “It’s particularly impressive that this award comes from a group of experienced off-road and truck media. The Telluride was conceived of, designed and developed in, and is being assembled in this country—it’s a SUV for America, so it’s perfect that it’s being so well received in America.” 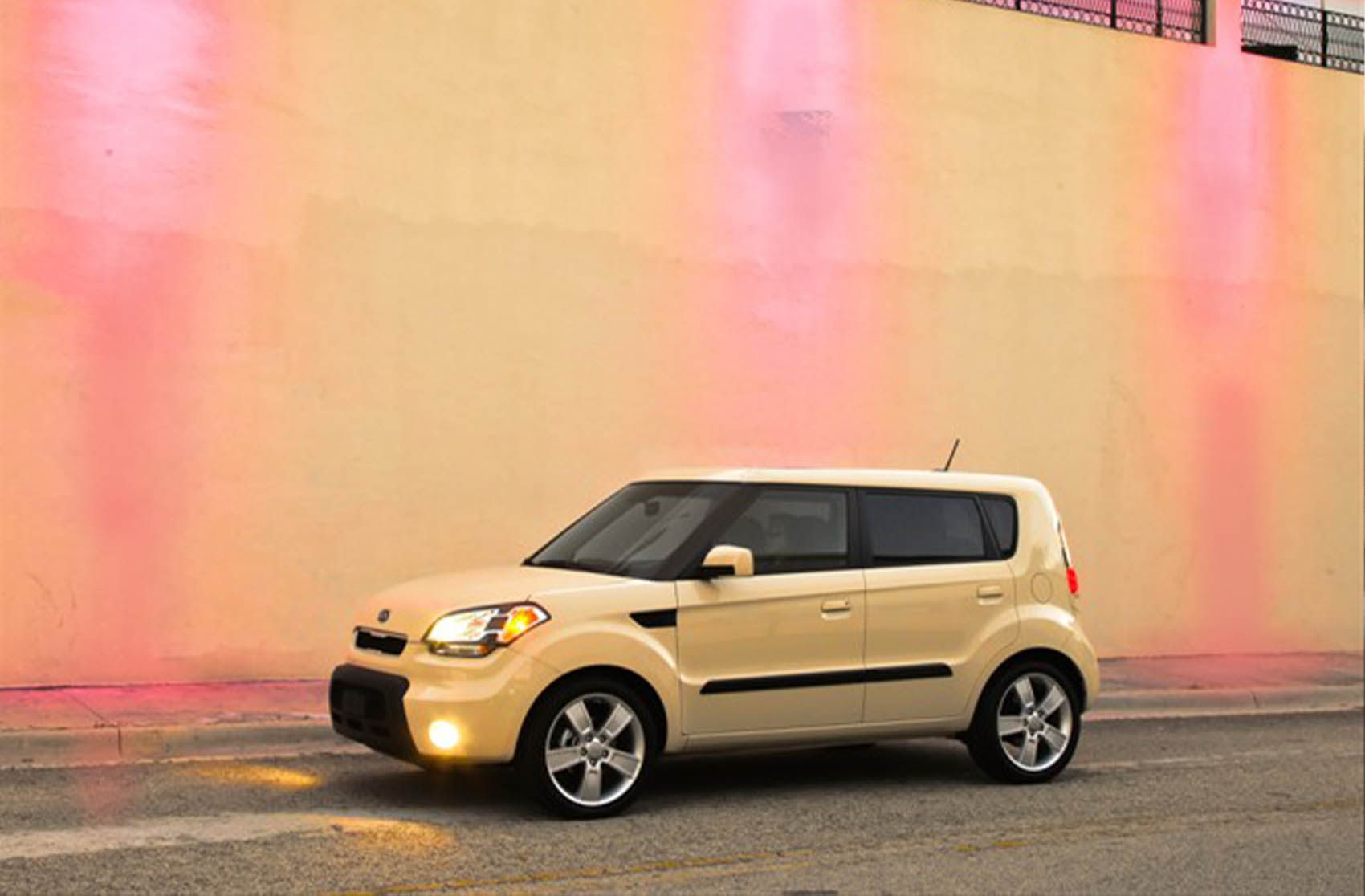 How to Get the Most Value for Your Trade-In 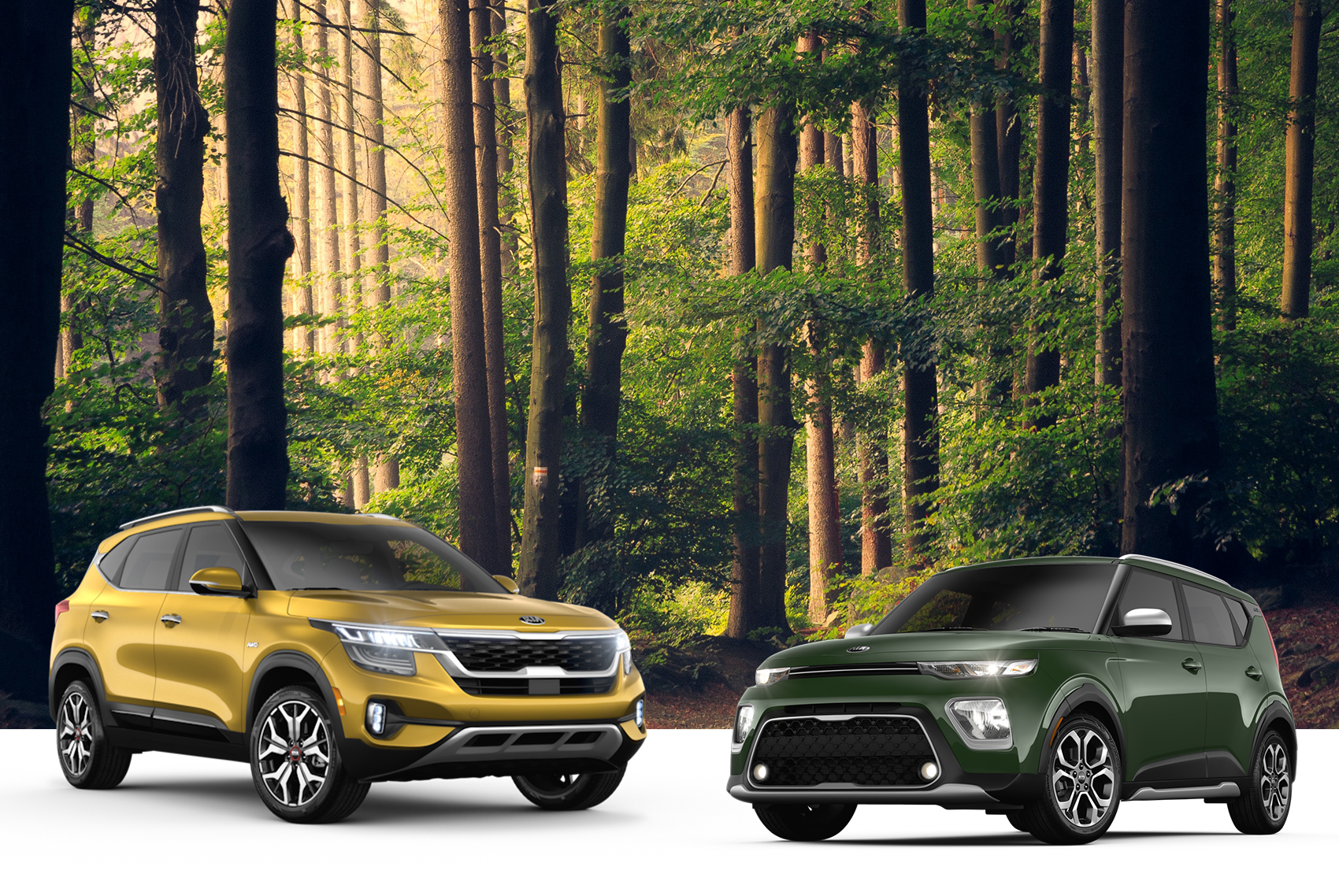