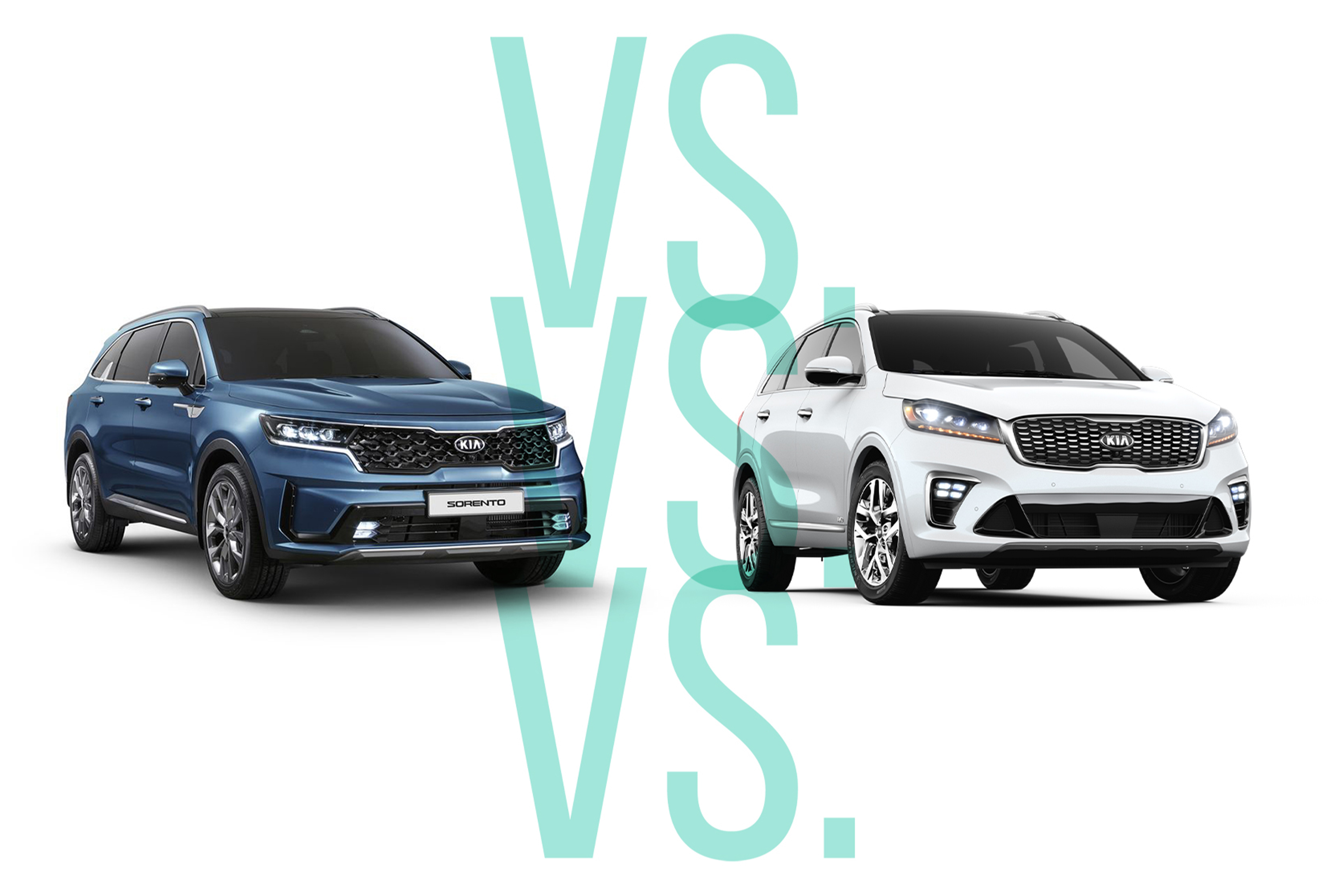 The fully redesigned 2021 Kia Sorento sets the standard for SUVs and crossovers across the board. We have been buzzing with excitement ever since we first got a glimpse of the 2021 Sorento and now with even more details revealed, the excitement is growing. The Kia Sorento was set to make its world debut at this year’s Geneva Motor Show, but with its cancellation, we're wondering what is to come for the 2021 Sorento.

Here's a guide to dive into everything we know so far about the 2021 Sorento to give you an idea of what’s new for this Kia model as well as how it compares to the 2020 model.

The 2021 Kia Sorento sits on a new platform, which should translate to improvements in ride quality. It'll be the first SUV based on this new platform, which is built to accommodate a new hybrid powertrain that will make its way to North America. A 1.6-liter turbocharged gas engine and an electric motor work together to produce a total output of 227 horsepower and 258 lb-ft of torque. Also available in North America is a 2.5-liter turbocharged gas engine with 277 hp and 311 lb-ft, pairing to a new eight-speed dual-clutch transmission.

Previous engine choices for the Sorento included a 2.4-liter four-cylinder with 185 hp and a 3.3-liter V-6 with 290 hp. Unsurprisingly, we won't see the new Sorento's 2.2-liter diesel option here in the U.S. Kia says it will announce additional powertrains in the future, including a new plug-in version of the hybrid setup.

Like the Telluride, the new Sorento has a boxy, prominent front end, and the expansive new grille makes the front appear even wider. The headlamps, now integrated into the grille, feature "tiger eye" LED daytime running lights, which signify the "intense impression of the lines around a tiger's eyes." By pushing the A-pillar back slightly, Kia gave the Sorento a more windswept design. We can see the Telluride's influence in the strong character lines, the vertical taillights, and "S O R E N T O" spelled out in bold lettering across the rear.

Prices have not yet been announced for the 2021 Sorento. But wouldn't be surprised if it costs a bit more than the current model's $28,110 starting cost. Production on the new Sorento begins later this year. 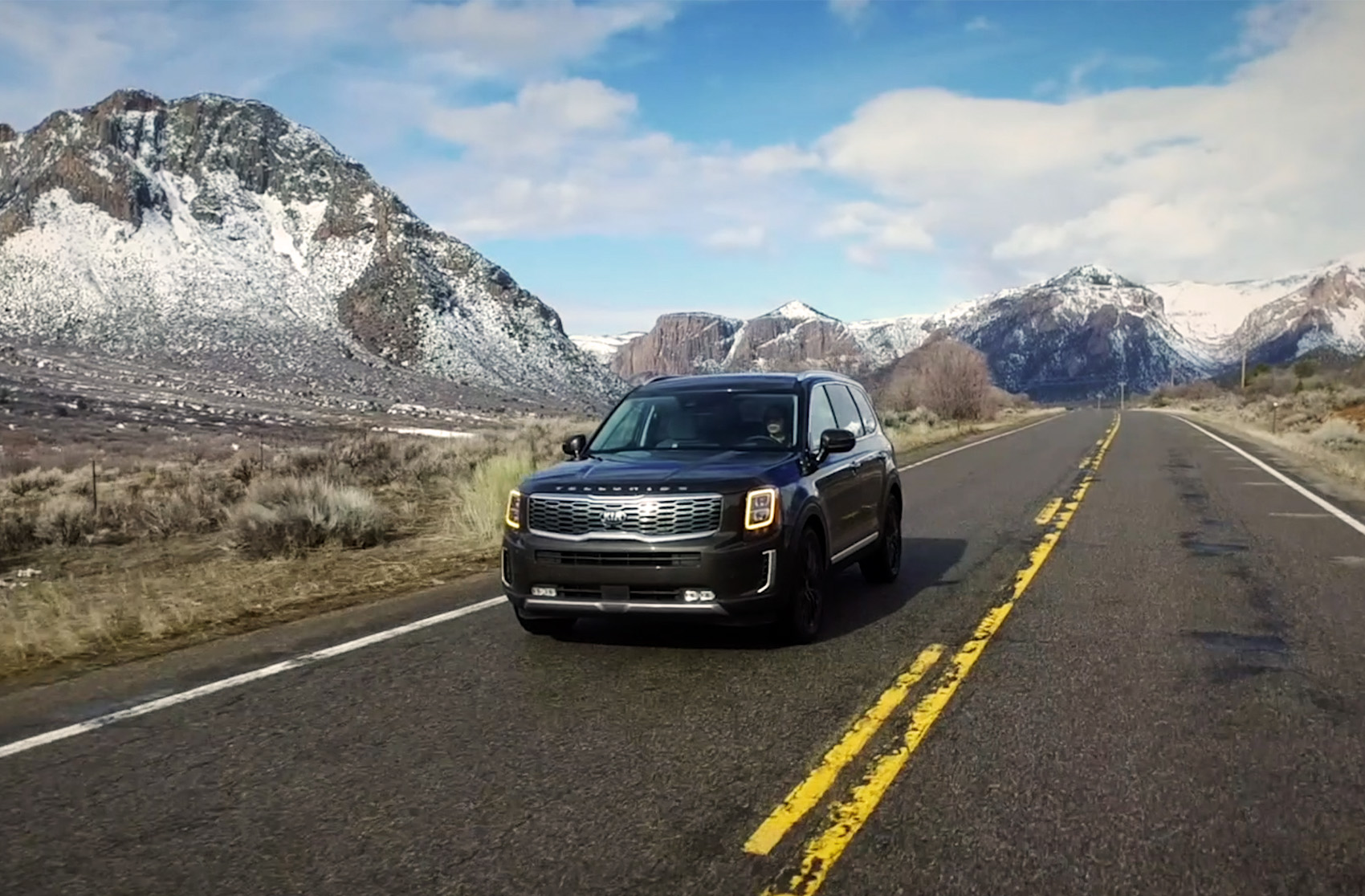 15 Reasons (and Counting) Why the Telluride is Awesome! 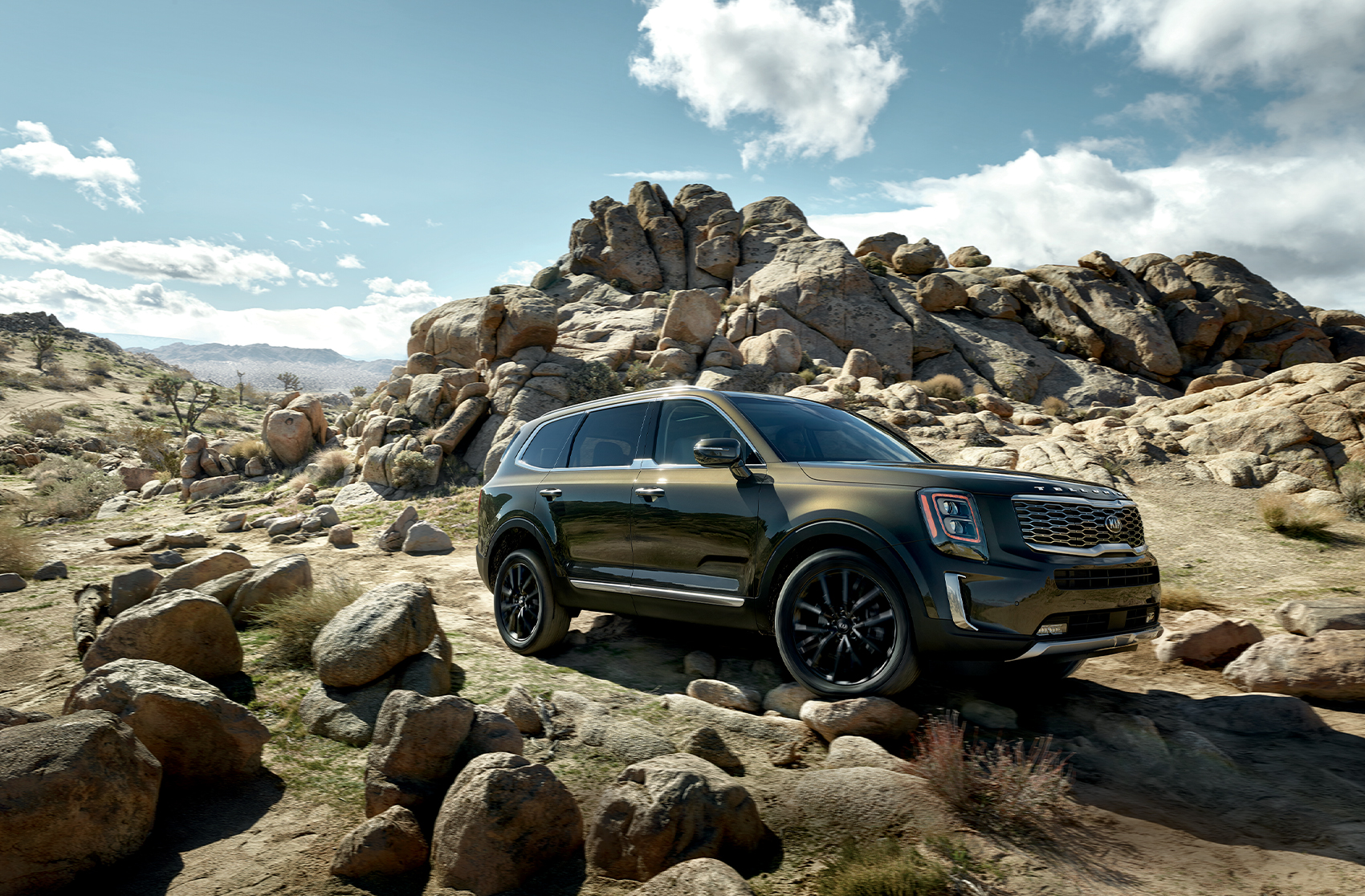